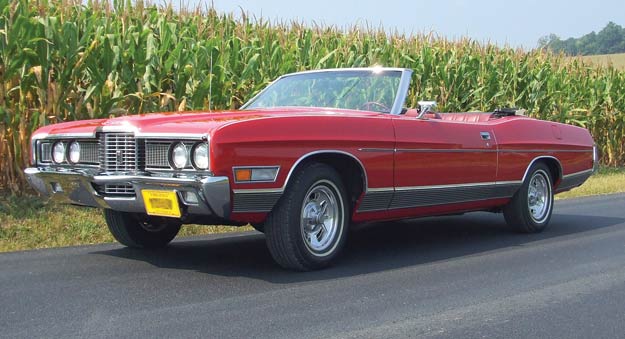 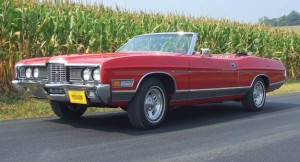 Photography by Dave Kite
Rob McPherson finds his dream ’72 LTD, and makes it better than new.

The stunning ’72 LTD Convertible that’s gracing these pages belongs to Rob McPherson of Great Falls, Virginia. Seems Rob and this car were meant for each other, as you’ll see as you read along…

The big Ford was originally built on November 10, 1971 at the Louisville, KY plant. It was sold by Chuck Anderson Ford, of Excelsior Springs, MO, to a Ford Motor Company employee and then was taken back in on trade two years later. Chuck Anderson Ford owned the car for the next 10 years, using it in parades, and for show purposes. It was finally sold in the mid-1980s. 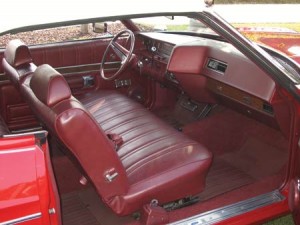 The car changed hands several times before being purchased by Rod Williams of Independence, MO, in 1994. At that point the car had only racked up 44,000 original miles. Rod owned and maintained the LTD for the next 10 years. Finally, our current owner Rob McPherson realized ownership of this beauty in March of 2005.

Seems Rob grew up in a family that owned a ’72 LTD Country Squire, so he had a soft spot in his heart for them to begin with. Over the years, Rob had owned a string of GM cars, but when the time came to purchase his next “classic”, he decided to check out LTDs. It had to be a convertible (after owning a Cutlass ragtop, Rob had been spoiled), and had to have a 429. Also had to be packed with all the power goodies. Rob saw the LTD listed for sale at cars-online.com, and managed to swing a deal with the owner. 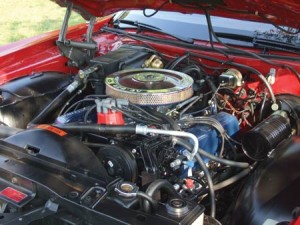 The Ford was in pretty good shape, having been well maintained throughout its life, but was showing definite signs of age. Rob decided his dream car was in need of a complete makeover, so Antique & Classic Restorations of Germansville, PA, was called to the rescue. What ensued was a body-off-frame rotisserie restoration that took 22 months (approximately 1,100 hours) to complete.

There’s a huge laundry list of subtle (and some not so subtle) mods, with the highlights including numerous engine upgrades (to a 460 crank, among many other items), Powertrax rear end, powder coated frame, complete suspension and disc brake upgrades, and a custom sound system. The end result is a gorgeous stock-appearing LTD ragtop, upgraded with all the goodies that make driving so much more enjoyable! 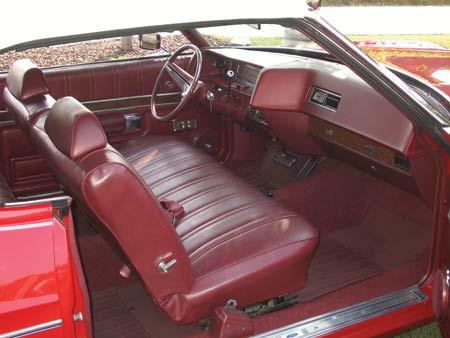 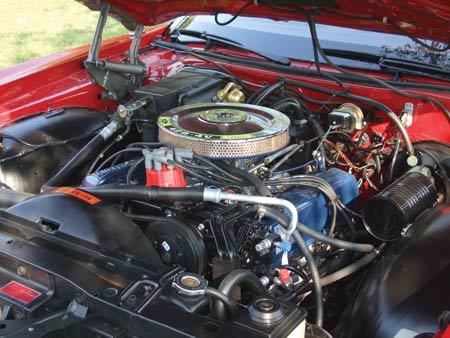 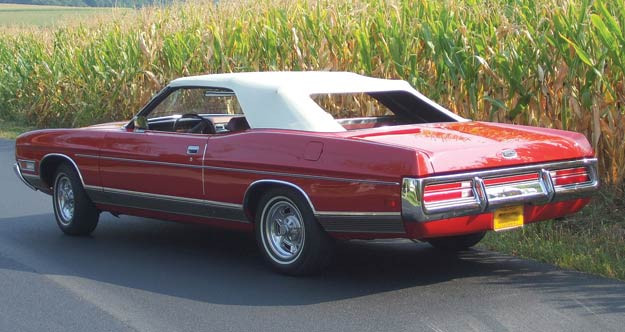 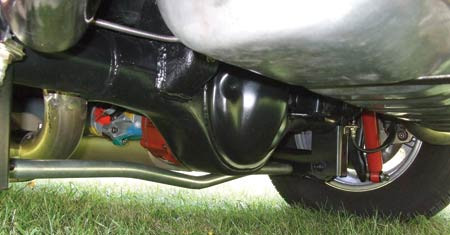 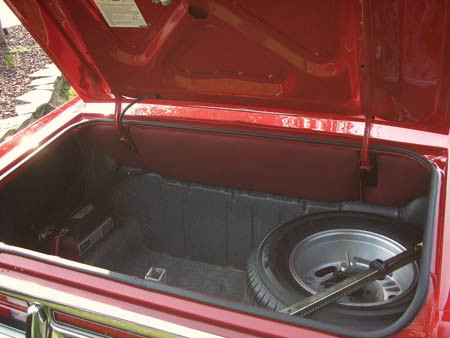 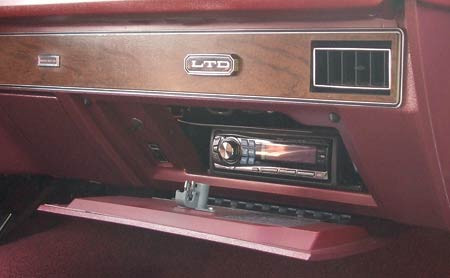