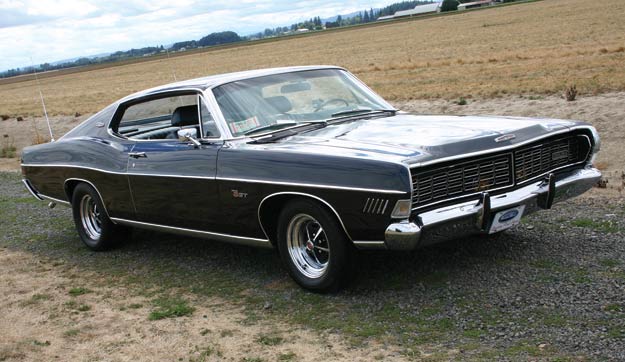 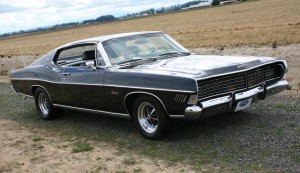 Back in ’75 I was an impressionable youth. I was still in high school and was in the market for a set of wheels. At that time I hadn’t been totally bitten by the Ford bug, although I did tend to lean that way. I was still pretty open minded as to what type of car I might be interested in.

I told my boss I wanted to buy a car, and he told me his brother owned a used car lot on West Broadway and that he would probably give me a discount. He asked what type of car that I was interested in, so I told him maybe a Chevelle, Charger, or an XL. It just so happened that he had all three. The Chevelle was a ’69 light blue 396 SS Convertible with a light blue top. The Charger was a ’69 R/T 440 Magnum. Then of course there was the ’68 XL. They wanted $3600 for the Chevelle, which was way out of my league, and $2000 for the Charger. The only problem with the Mopar was when you opened the doors, you saw the front wheels, and when you opened the trunk, you saw the road. Not a good choice if you wanted a decent car. Then there was the XL. They originally wanted $2800 for it, but since I worked for the owner’s brother, they sold it to me for $1500. He wrote on the bill of sale, “No warranty expressed or implied due to price consideration.” I had to get my Dad to co-sign for me, and since he already owned a ’68 LTD that he had factory ordered, it wasn’t hard to convince him. 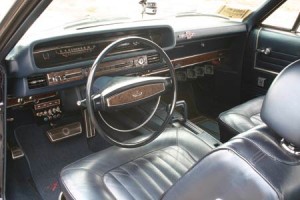 The car was a daily driver for me up until about 1990, when I decided to rebuild the engine and bring the whole car back to its former greatness.

Mark’s XL is packed with some pretty heavy duty hardware, including a 428 SCJ engine, triple deuce carburetion, 427 style cast iron headers, heavy duty suspension, C6 tranny, automatic load leveler, power everything, and a 140 mph speedometer in miles-per-hour and kilometers-per-hour. Even Mark’s not sure on the metric speedo, since Canadian cars didn’t start using metric measurements until the mid-’70s. The speedometer looks factory stock too, like it had rolled out of the factory that way.

So the big black XL is shrouded in a little mystery, but is one bad Ford, nonetheless! 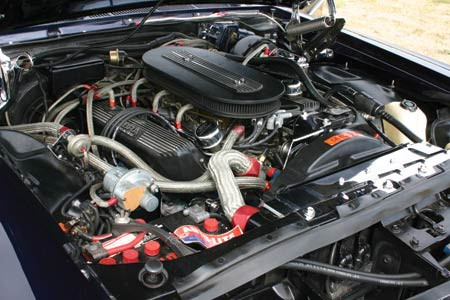 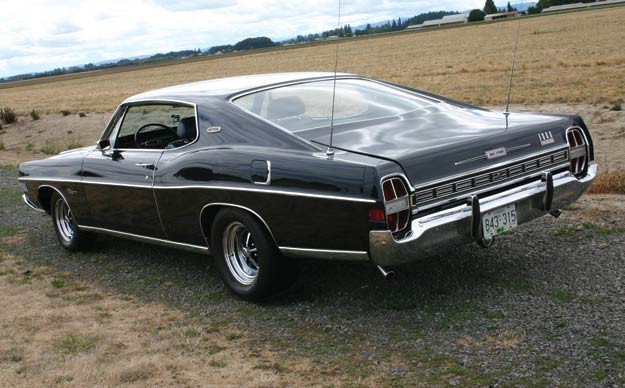 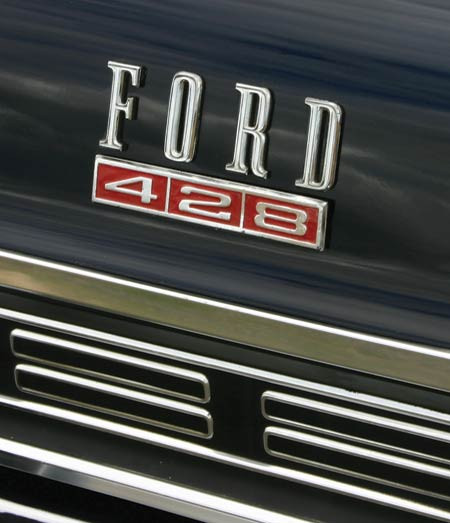 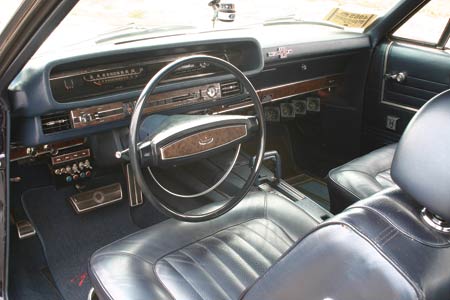